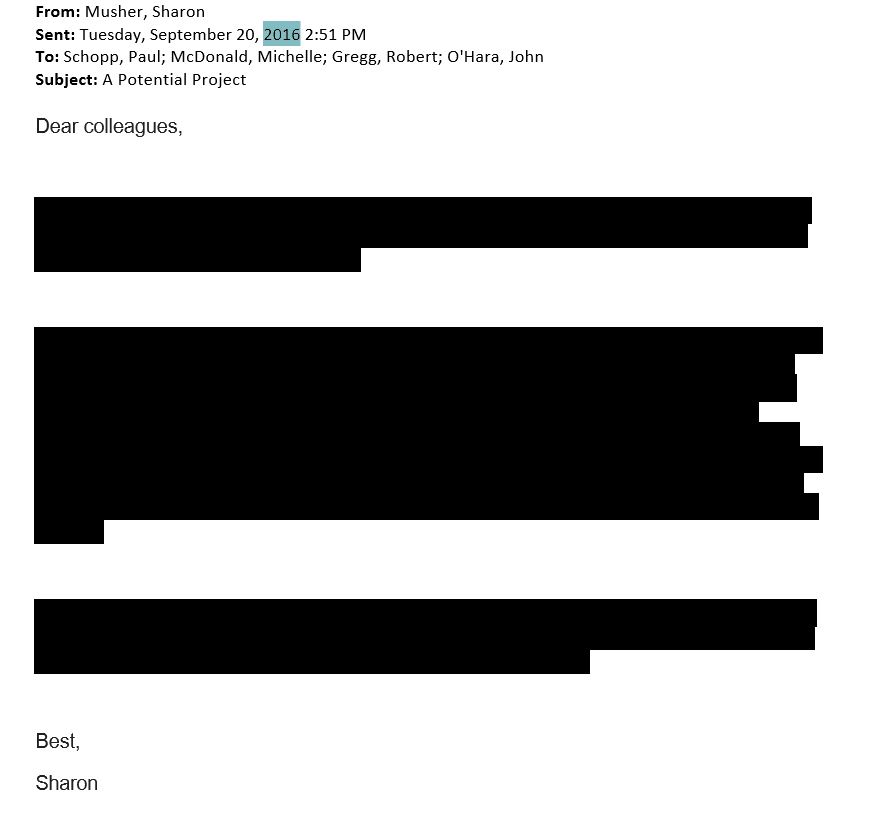 Last year a group of Stockton professors were paid by the NJDEP to write an investigative paper into Dr. Martin Luther King Jr’s time in the Southern NJ area from 1948-1951.  They were to study the research that I have been doing in regards to trying to save the former home where Dr. King was living during his first civil rights direct action, which took place in 1950 while he was staying at a house in Camden, NJ.  The group consisted of a couple of professors and a local historian who also works for the university.  If you can believe it the group found that the first civil rights experience of MLK, which tool place in Maple Shade NJ, was not historically significant.

The problem for them with that theory is that the local historian had already admitted in an email from 2015 that the incident in Maple Shade was extremely significant, so how could he change his opinon so quickly.  After filing several OPRA requests I found out that the local historian got a very large pay raise the day after the historical hitjob was turned in to the DEP.  I filed an OPRA for the emails between the NJDEP and the Stockton team, and this is where the trouble comes in. 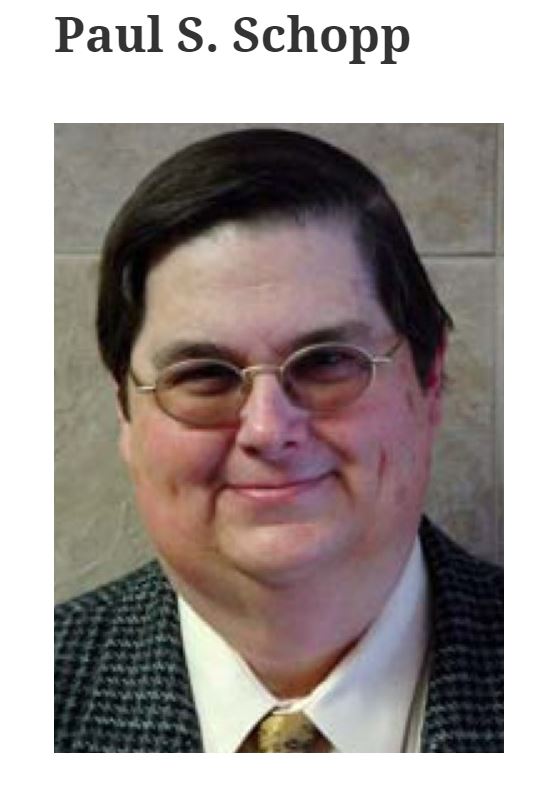 Almost 90% of the emails between the two are redacted.  Even the recent Mueller documents, which are a matter of national security, were not as heavily redacted as emails discussing a historical study commissioned by the state, why?  What are they hiding?  Are they scared that the fraud they committed might be exposed? 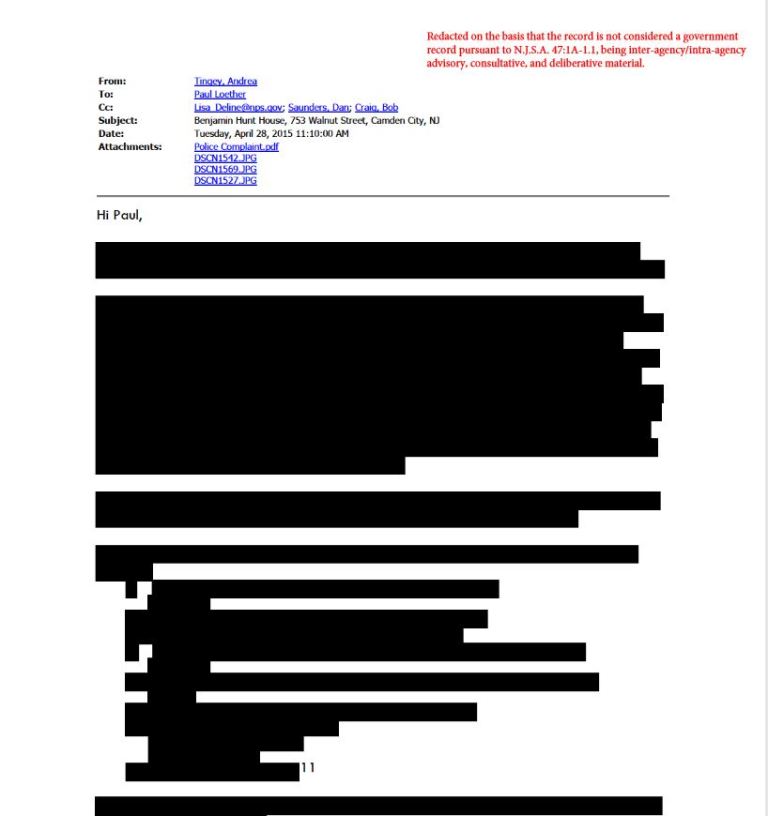 The entire preliminary report is redacted from view, as well as all of the comments on how to redraft the report that the DEP officials made to the historical hit team at Stockton, so how can one know that the preliminary report didn’t say the complete opposite of the final report?  I mean, the day after the preliminary study was turned in Paul Schopp got a huge pay raise in the middle of a contact year, why?  Maybe the DEP had some preconceived notions that the report didn’t agree with and they needed it changed so the got the group to change it for them, this way they could be justified in not approving the property. 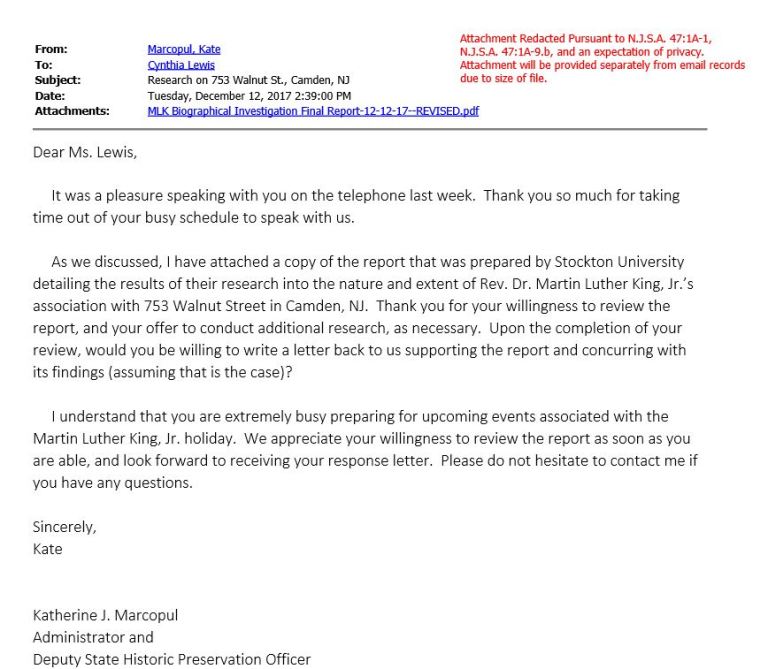