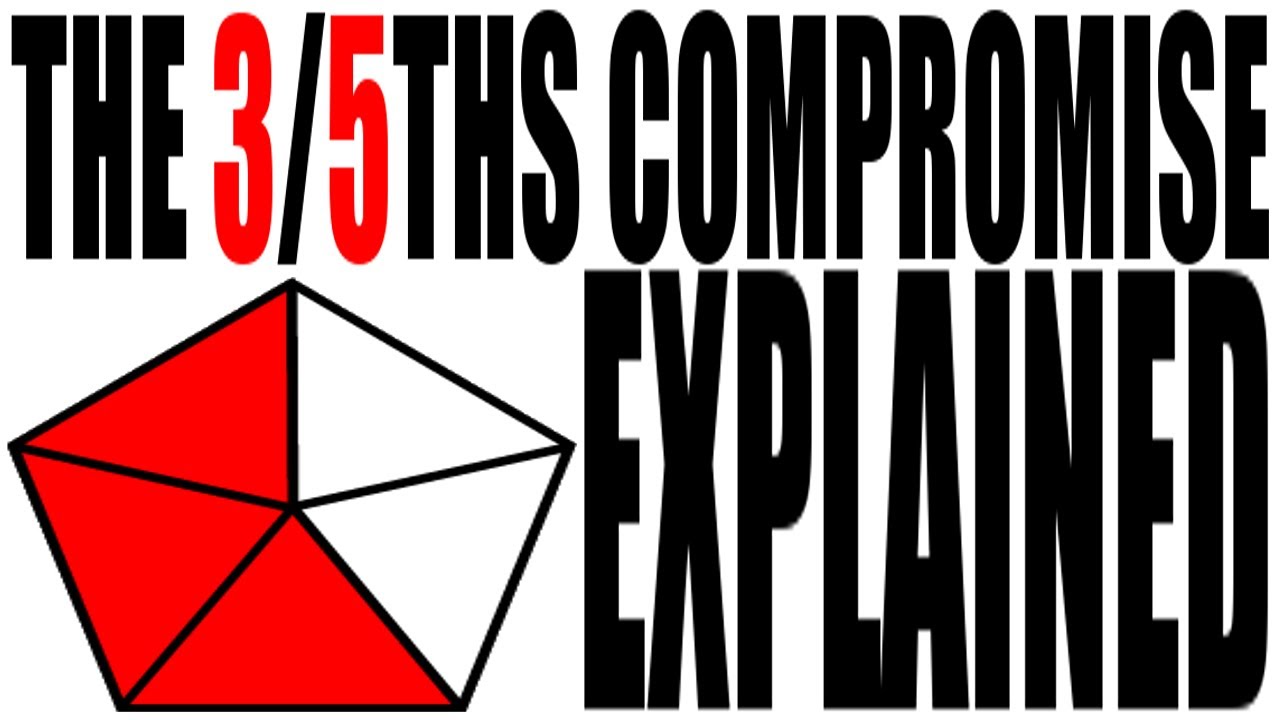 During the last presidential election we learned that somehow each vote doesn’t count, because even though 3 million more people voted for Hillary Clinton than Trump, Trump somehow still won.  This was now the second time in my lifetime that I was asking myself just how this could happen, how could less people vote for Bush and Trump, but yet they still won the elections? I decided to peel back the onion a bit and found out that things haven’t changed all that much since 1787.

In 1787 the Northern and Southern states struck a deal called the 3/5ths Compromise.  Many people have heard the term 3/5ths of a person, but don’t know the actual history behind it, so here’s a short lesson.

Interestingly, it was those that opposed slavery who were against counting any enslaved person towards the portion of the population that was legislatively  represented, because they knew that even though they were counted, only the white slave owners could vote in their place and the wishes of the enslaved would never be heard.  This gave a massive advantage to plantation owners and southern states and lead to another century of the indentured servitude of black people, and another century beyond that of vicious Jim Crow laws.

This morning I did a little math to figure out how the power of individual votes counted towards electing our president.  I wanted to compare the 10 states with the largest percentage of white population, with the ten largest percentages of black populations to see how they compared in their numbers of electoral votes.

The 10  states with the largest percentage of a white population are; Maine, Vermont, New Hampshire, West Virginia, Iowa, Wyoming, Idaho, Montana, Kentucky and Nebraska. These states have a total of just under 13,000,000 people, and between them they share a total of 40 electoral votes.  This gives these 10 states an average of about 1 electoral vote per every 323,750 people.

The 10 “states” with the largest percentage of black populations are; D.C., Mississippi, Louisiana, Georgia, Maryland, South Carolina, Alabama, North Carolina, Delaware and Virginia.  These states have a total of 47,313,000 people, and between them they share a total of 82 electoral votes. This gives these 10 states an average of 1 electoral vote per every 576,000 people.